These Are The Most Important Marketing Concepts 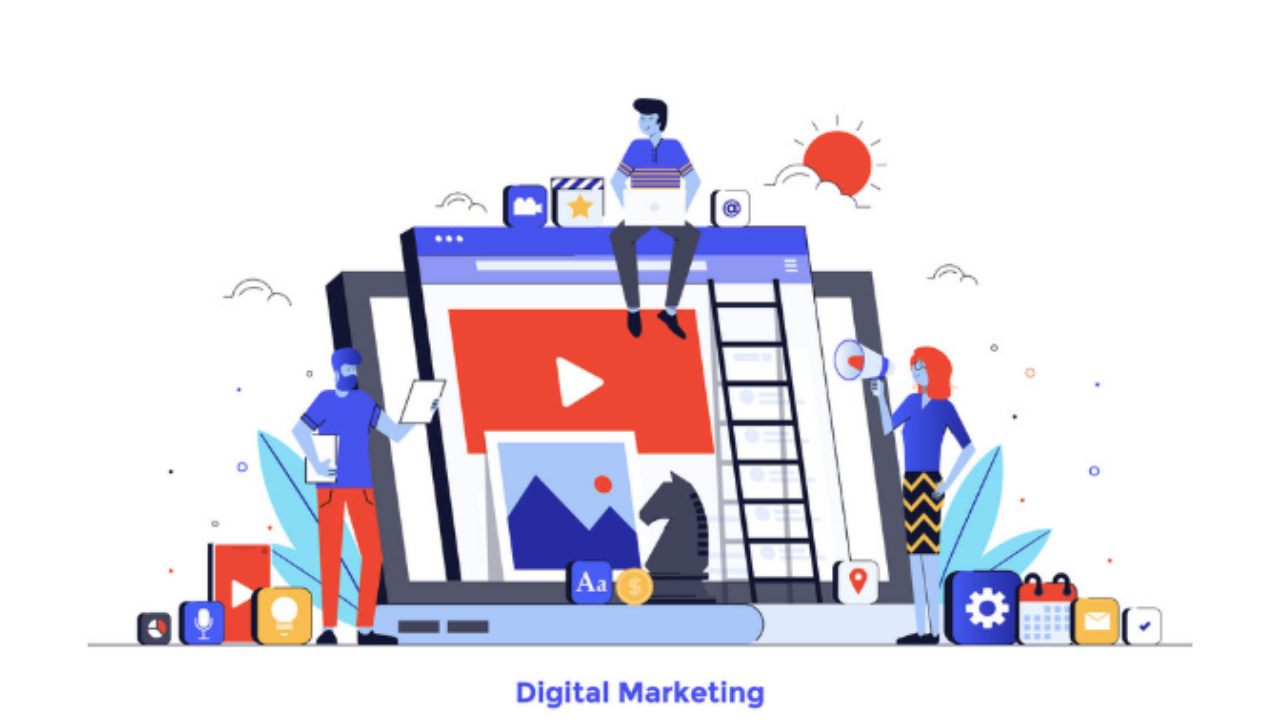 In order to appraise the new ideas in marketing and particularly in the areas of consumer behavior and marketing communications, one should initially outline some challenges faced by a number of fundamental marketing concepts as well as by marketing as a discipline. Micro-marketing, maxi-marketing, database marketing, new marketing, wrap-around marketing, value-added marketing, relationship marketing, and neo-marketing are but a few variations of today’s marketing. The very fact that there are so many offshoots is explanative of the eventual disintegration of science marketing as we know it from Kotler’s books.

The major marketing concept of customer orientation still seems to be a valid reference point. In the contemporary over-informed, over-stressed and hedonistic consumer society the customer is the one who decides to purchase a product, to be loyal to a brand or to switch to a competitor. We may agree, therefore, that “the need for such a [customer] focus has not changed” (Holland and Baker, 2001:44). The exchange value concept, however, might have been rendered obsolete by the “postmodern maneuver in marketing and consumer research” (Brown, in Baker, 2003:25). Let us assume that value may be created “during consumption, in sign-value” and not in “exchange-value, as modern economists claimed” (Baudrillard, in Firat and Venkatesh, 1993:235). In such a way the emphasis is on the customer’s personal experience and on the view, that “the value of consumption comes from the consumer experience” (Addis and Podesta, 2005:404).

Also Read: The Powerfull Look For Best In 2019

According to the traditional theory, consumers are identified, targeted and acquired through a set of strategic tools such as segmentation, targeting, and positioning. Different techniques and approaches based on statistical, “psychological, sociological, and economic principles and models” (Addis and Podesta, 2005:389) have been employed in service of these concepts. While these techniques are still in use, a number of processes and mainly the fragmentation of markets will gradually render the traditional bases of segmentation (demographics and psychographics) questionable and “even the more recent typologies” like VALS will be “less and less useful” (Firat and Shultz II, 1997:196).

Additional challenges faced by marketing research specialists pose the fact that “within the field of qualitative research it is widely recognized that there is no single uniform manner for representing consumer experiences” in a postmodern, consumer society (Goulding, 2003:152). The typical roles of researcher and respondent have also changed and the research process is characterized by increased collaboration. Furthermore, the Internet demands that researchers adjust to the new forms of communication by adopting new methods such as “lurking”, “online community”, “netnography” and others (Cova and Pace, 2006:1092).

As a result, in today’s fragmented market reality where “segments are breaking up into individual customers” (Firat and Shultz II, 1997:196), “the modern tools of sociological analysis” become outdated (Cova 1996:19). While quantitative research is still widely in use, an array of qualitative techniques are been preferred to “fill the gap” in the knowledge about the postmodern consumer. Among the most frequently mentioned are ethnography, fiction, discourse analysis, personal introspection, and in-depth interviewing (Addis and Podesta, 2005:406).

Since purchases, branding, and communications are all moving online, scholars have begun defining the Internet Marketing Segmentation (IMS). One such definition follows:

“IMS is the use of current information technology to classify potential or actual online customers into groups in which the consumers have similar requirements and characteristics” (Lin et al., 2004:602).

Definitions of that sort, alluring as they may look, are simply old concepts in new clothes and some make-up. More important is that new approaches like online ethnography or netnography are being increasingly used as appropriate research methods (Cova and Pace, 2006; Maclaran and Catterall, 2002). Companies would need to resort to guerrilla tactics and employ people proficient in areas such as online community engineering. Phenomena like brand hijack (Cova and Pace, 2006:1094) and decisions on how much power should be given to consumers will eventually speed up the trends that shape contemporary research.

The marketing communication concepts of mass marketing and mass advertising have also been subject to considerable revision. The so-called mass customization has been boosted by the use of email marketing, database marketing, RSS and others. The processes of fragmentation and post-consolidation have given birth to new concepts like tribal marketing (Cova, 1996:21). Mass advertising and the one-to-many, one-way linear communications have given way to one-to-one, many-to-many, two-way, non-linear communication flow (Holt, 2002; Maclaran and Catterall, 2002). The Internet has brought also the idea of suck as opposed to the traditional push and pull (Travis, 2001:16). The levels of interactivity have changed “the nature of advertising from persuasion to relationships” (Philport and Arbittier, 1997:75) and the efficacy of advertising itself has been questioned. The title of the article “Stop Advertising – Start Staging Marketing Experiences” by Pine II and Gilmore (Strategic Horizons LLP, accessed 10th January 2009) is self-explanatory.

Schmitt (1999:53) argues that three trends in the broad commercial environment have caused a paradigm shift from traditional “features-and-benefits” marketing toward “experiential marketing”: